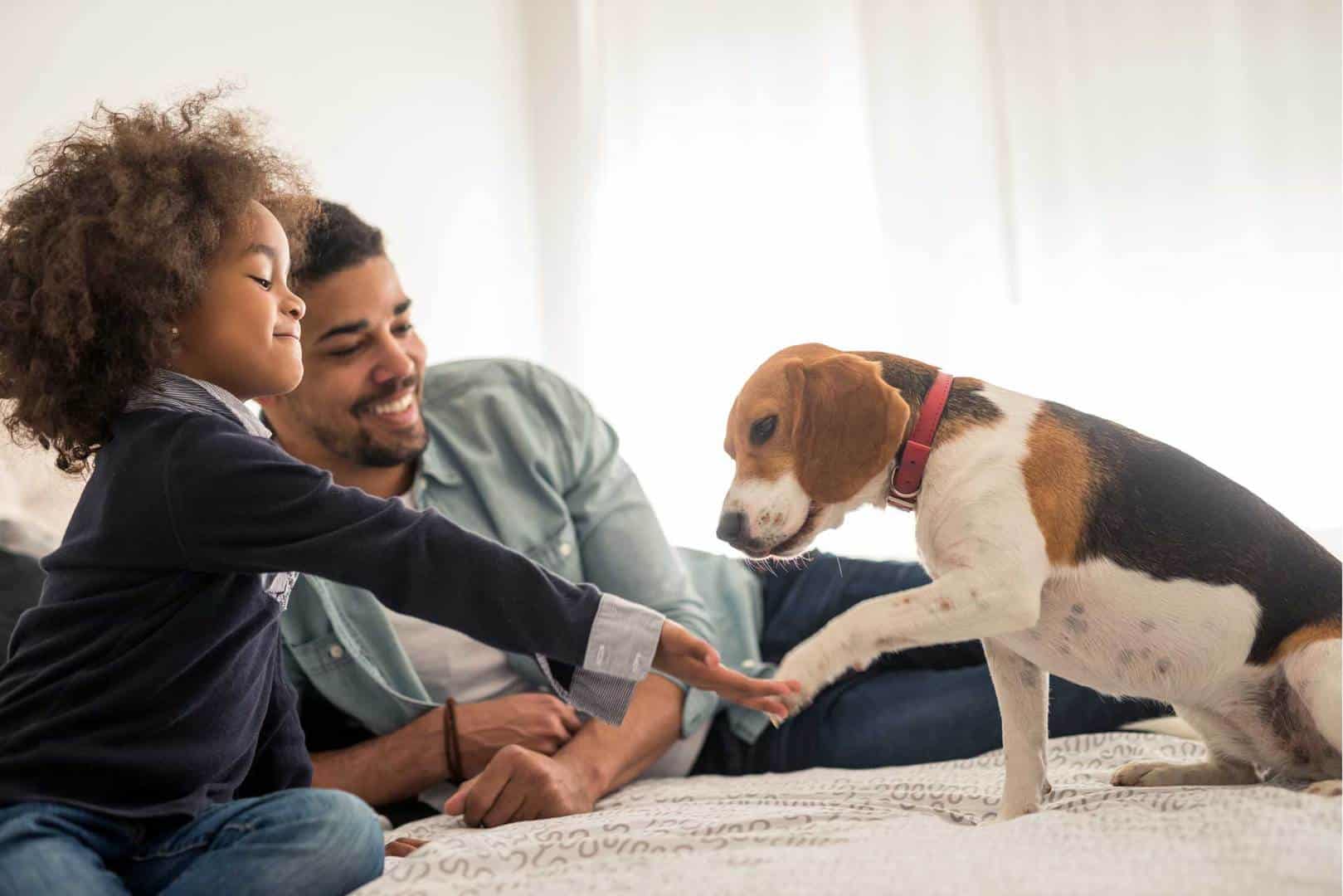 When I visited the ballfields at Fort Totten Park for the first time in about three decades, I was surprised to find the lush green spaces I remembered from my childhood in a state of decay.

But, among the disrepair, I saw a sign of hope: a baseball. “Everything happens for a reason” I believe.  As the founder and owner of Whitestone-based brokerage firm Shares of New York, I decided to take on a number of passion projects seeking to effect change in my local communities.

I reached out to DAC Athletic Club, a youth organization I belonged to as a child, and explained to their current executive director John Zullo about my desire to see baseball’s position as “America’s pastime” locally restored.

John and I immediately coordinated to rehabilitate one of the Fort Totten fields with funds donated by Shares of New York. We quickly got to work hoping that improved conditions at the neglected grounds would foster an increased interest by local ball players and their parents.

Three weeks later we were approached by the local parks commission and in an all-day rehabilitation effort we refurbished and manicured the ballfield at Little Bay Park in the span of six hours. This field is the second in northeast Queens to see renovations in recent months, and took the largest funding commitment from Shares of New York, thus far.

This time around, we had to coordinate with the NYC Parks Department, which owns the property. I was elated to see the  representatives at the city agency welcoming news of the capital investment. Plans to renovate the second Fort Totten field were already underway and we have identified other ball fields that can also benefit from our project.

Throughout this journey, I have formally formed “Fields of New York,” a nonprofit organization through which my company and I will raise funds to further my mission to revive baseball in the local community. Now living with my family in Chappaqua, my hope is that this mission continues to Westchester and beyond.The thought is that the leagues around town will use the fields, more kids will come out, and it will sort of snowball from there. It’s starting to have an impact. Everything is really starting to fall into place, it doesn’t have to happen tomorrow or next year; but if it happens in my lifetime, that is fantastic.

As for the baseball I originally found at Fort Totten Park, I hope to use it for a ceremonial first pitch at each of the baseball fields we rehabilitate. I keep it close to remind me of my mission: to see a renewed love for America’s pastime here in Queens. 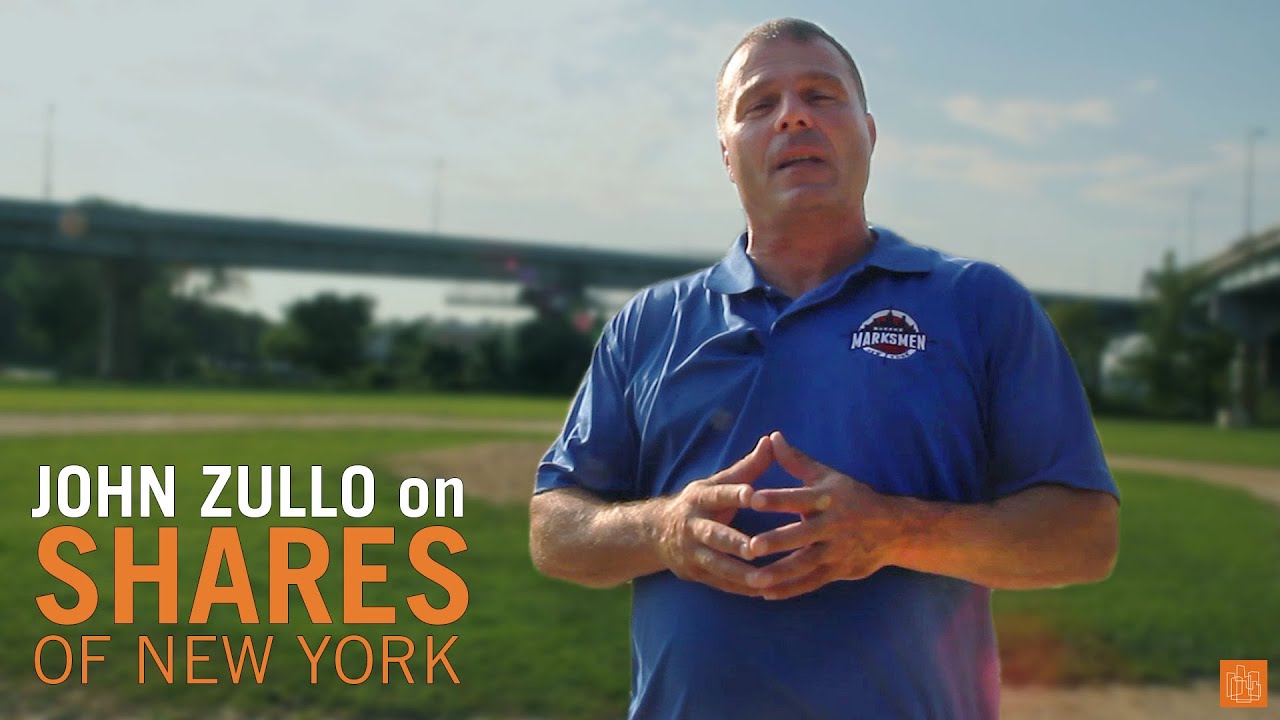